A new method of estimating biodiversity narrows the prediction for the total number of eukaryotic species on Earth from 3-100 million to 7.4-10 million, according to a study published in PLoS Biology yesterday (August 23). While it may be comforting to some scientists to have a smaller range of the expected eukaryotic diversity, that still leaves some 86 percent of land species and 91 percent of marine species unidentified.

“Knowing how many plants and animals there are on the planet is absolutely fundamental," zoologist Bob May from the University of Oxford, UK, told Nature. "Without this knowledge, we cannot even begin to answer questions such as how much diversity we can lose while still maintaining the ecosystem services that humanity depends upon."

The new estimate is based on an analysis of the number of species that fall into each level of Linnaeus’s traditional classification system—kingdom, phylum, class, order, family, genus, species. Marine ecologist Camilo Mora of the University of Hawaii at Manoa and his colleagues identified a scaling pattern among these classification levels that allows them to estimate the total number of species expected based on the number of organisms in the higher levels. Comparing the mathematical predictions with the most well-known groups of organisms, such as birds and mammals, the researchers verified its accuracy. The trick only applies to eukaryotes, however, as the higher taxonomic levels are not well catalogued for bacteria and archaea, and thus the same scaling pattern does not apply. 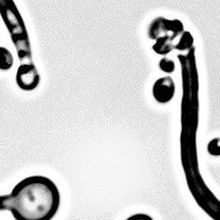 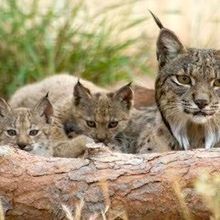 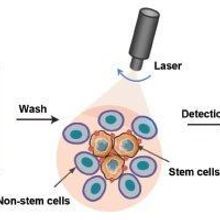