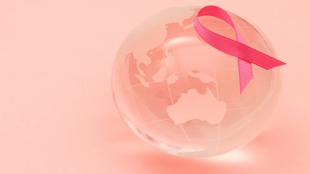 “They also detect cancer recurrence earlier, about 11-12 months sooner than existing tests,” Rafferty said in a press release. “They accomplish this with blood samples, rather than biopsies, with less discomfort to patients.”

Breast cancer survivors have a 20 percent chance of being diagnosed with a recurring cancer within 10 years of being treated. By helping catch these recurrences earlier, this new test is likely to...