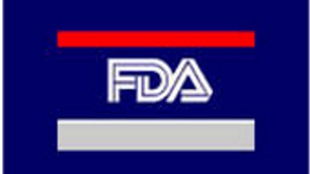 Representatives John Carney (D, Delaware) and Larry Bucshon (R, Indiana) on Tuesday (January 31) introduced a bill that would force the US Food and Drug Administration to accelerate the review of certain drug and device applications, Reuters reported.

The bill is intended to relieve drug shortages for illnesses such as cancer, which are up significantly since 2006. In October, President Barack Obama issued an executive order to prioritize the problem, encouraging legislation that would address such shortages. However, two subsequent bills are still deadlocked in Congress.

The new bill calls for the accelerated review of applications from companies that are working to address the need by increasing production of drugs or devices in short supply. It also includes language that would require the Drug Enforcement Administration (DEA) to raise its quota for certain controlled substances, such as the attention-deficit-hyperactivity-disorder drug Adderall. The DEA quota system limits the quantity of...

Next week, the House of Representatives will consider including the bill in the renewal of the Prescription Drug User Fee Act (PDUFA), which regulates the fees companies pay to the FDA in exchange for faster reviews—money that accounts for more than a third of the agency’s funding. The legislation, which must be renewed every 5 years, is often used as a vehicle for other agency changes, and the current version is due to expire in September. "We're hoping that the user fee bill can be a vehicle for the (drug shortages) language," one congressional staffer told Reuters.