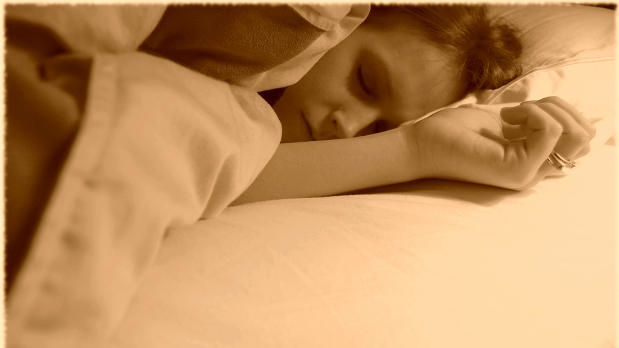 WIKIMEDIA, PEDRO SIMOESIn the depths of February, many people living in wintry northern climes find themselves bummed out and craving the sunny days of summer. Now, researchers at the University of California, San Francisco (UCSF), have identified a gene that may underlie seasonal affective disorder (SAD), an affliction that strikes 10 percent of people who live at extreme northern or southern latitudes. What’s more, the gene may link disrupted sleep patterns—which SAD sufferers commonly experience—to mood shifts that often come with missing out on a solid night’s sleep. The work was published yesterday (February 22) in PNAS.

“This is the first human mutation directly linked to seasonal affective disorder, and the first clear sign of a mechanism that could link sleep to mood disorders,” study coauthor Louis Ptáček, a UCSF neurologist, said in a statement.

Researchers have been searching for molecular links between mood and the circadian...

The scientists also introduced the mutated form of PER3 into mice and then altered lighting conditions to mimic changing seasons. The model mice slept and behaved normally when their days and nights were of equal length, but developed depression-like symptoms as nights became longer than days.

The researchers also mutated the PER3 gene in isolated cells in vitro, finding that those cells produced far less PER3 protein than  did control ones.

“It’s an exciting time,” Fu said in a statement. “People have known for decades that light and mood were linked, but this is our first real finger-hold on the problem.”