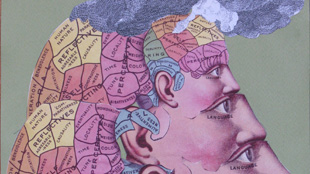 A study by the US Food and Drug Administration (FDA) that looks back at clinical trials of antipsychotic drugs for schizophrenia carried out between 1991 and 2008 found that while the drugs have proven to be effective, their placebo effect has actually increased in recent years.

Although the reason why placebos seem to be getting stronger in clinical trials carried out after 1999 remains unclear, the trend has effectively decreased the trials’ “treatment effect,” which refers to the difference in outcome observed between patients who received the actual drug and those given a placebo. This is a worry for the industry, since trials with low treatment effects are less likely to make it to market, Reuters reported.

The 32 trials analyzed by the FDA were testing a crop of second-generation antipsychotics developed in the last 20 years and which include brand names such as Risperdal, Zyprexa,...