The judgment concludes a dispute between the Italian Ministry of Agriculture and the Italian arm of biotechnology company Pioneer Hi-Bred, which produces and distributes conventional and genetically modified (GM) seeds. The Ministry refused to allow Pioneer Hi-Bred to cultivate GM maize—despite prior approval by the EU—claiming a lack of “co-existence” measures between modified, organic, and conventional crops.

In its ruling last week, the court wrote that a member state cannot prohibit “in a general manner the cultivation on their territory of such GMOs pending the adoption of coexistence measures,” citing legislation that made the use and marketing of GMOs under the jurisdiction of the EU, which approved the use of GM maize in 1997.

Specifically, Pioneer Hi-Bred was seeking to cultivate a variety derived from Monsanto’s controversial insect-resistant maize, MON810, which the EU approved for use in 1998, despite fears that it could cause harm to the environment. France, the EU’s largest maize producer, banned MON810 in 2008, only to have the ban overturned by the EU in 2011. Italy is the EU’s second largest producer of maize.

A spokesperson for the European Association of Bioindustries (EuropaBio) wrote in a statement, that the ruling “by the highest court in the European Union again confirms that national bans on GM crops are not legally defendable.” 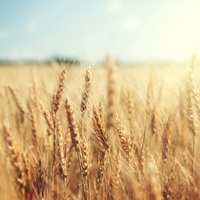 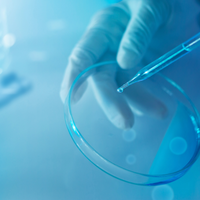