EUREKALERTEurekAlert, the press release distribution service that was recently hacked, will be back online in the next day or so, Ginger Pinholster of the American Association for the Advancement of Science (AAAS) told The Scientist. “The good news is that our website, when it does relaunch, will be fully rebuilt and far more robust. We’re hoping that the silver lining of this unfortunate hacking incident is that we will emerge with a much more modernized site and we will be better able to ensure the integrity of our infrastructure for the future,” said Pinholster. “This will take another day or so,” she added.

Asked whether AAAS was reconsidering the use of embargoes in science journalism following the security breach that led administrators to take EurekAlert offline and subsequent discussion, Pinholster said no.

“As far as the embargo issue, what I always say is that embargoes are a little bit like sushi: you will find that journalists may love embargoes or they may hate them,” she said. “Those are the two extremes.”

“From the AAAS perspective, we have a nonprofit mission and related goal to promote science communication and to try and ensure the public’s trust in the integrity of the scientific enterprise,” Pinholster told The Scientist. “One of the ways we seek to achieve that is giving journalists enough time to read everything that’s coming out in the peer-reviewed literature, interview sources . . . seek out third party commentary. And so we do remain committed to that activity.”

Update (September 19): EurekAlert remains offline. Users yesterday (September 18) received an update from Pinholster stating that the service has been rebuilt with stronger security measures and that more than 300,000 press releases in the EurekAlert archive have been migrated to the new site. “With these improvements, and as a first step toward the complete re-launch of our science-news service, we are optimistic that we can bring all public pages back online tomorrow,” she wrote. 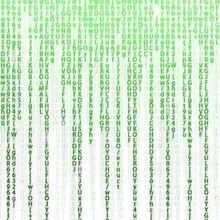 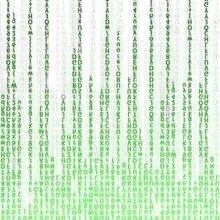 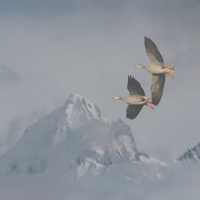