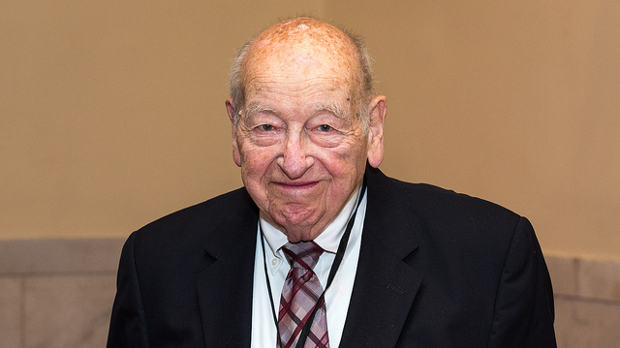 Jordan Kurland, June 2015COURTESY OF AAUPJordan Kurland, an active member of the American Association of University Professors (AAUP) for more than five decades, passed away last month (January 23) after a brief illness. He was 87.

At the time of his death, Kurland served as the associate general secretary of AAUP and had been a member of the AAUP staff for more than 50 years. He helped with “more than 90 percent of the case investigations conducted in the association’s history,” The Chronicle of Higher Education reported, “including a 2007 investigation that resulted in a report criticizing five New Orleans universities for layoffs and program cuts after Hurricane Katrina.” Kurland also continued to preside over the association’s biggest cases on academic freedom and tenure a decade and a half after having officially stepped down as director of the relevant committee.

“Jordan was a tireless champion of academic...