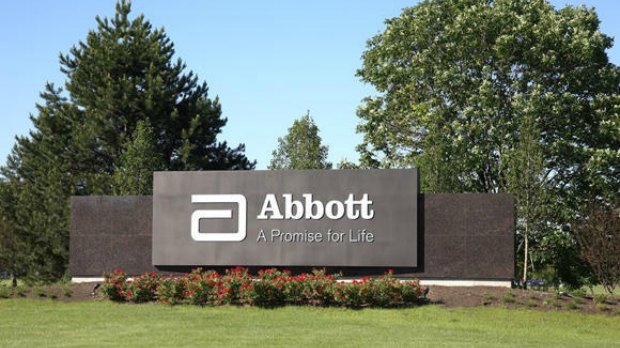 ABBOTT LABORATORIESAlere, a diagnostics company that markets tests for HIV, influenza, dengue, and other diseases, will be bought by pharmaceutical and device maker Abbott Laboratories for $4.8 billion, plus another $1 billion in stock options and preferred shares, the firms announced yesterday (February 1).

“The combination of Alere and Abbott will create the world’s premier point of care testing business and significantly strengthen and grow Abbott's diagnostics presence,” Miles White, the chairman and chief executive officer of Abbott, said in a statement. “We want to offer our customers the best and broadest diagnostics solutions. Alere helps us do that.”

According to Bloomberg columnist Tara Lachapelle, the timing was advantageous to Abbott, given that Alere’s shares has dropped last year....