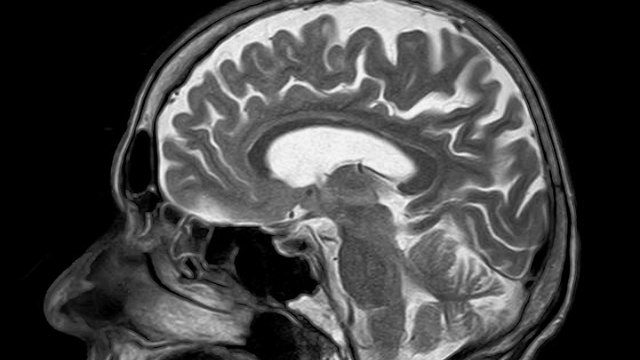 Update (May 9): The Lancet Psychiatry has published several letters criticizing the study, along with a response from the authors and several corrections.

One letter, written by an independent group of researchers, described a reanalysis of the data controlling for IQ that “found no significant difference between individuals with ADHD and those in the control group.”

Hoogman and colleagues responded that IQ covariation “is the subject of intense discussions in ADHD research, and previous work advises against correcting for IQ. Because a slightly lower IQ can be a feature of ADHD, adjusting for IQ will remove disorder effects in brain regions associated with both ADHD and IQ.”

Update (April 26): A group called Mad in America has gathered more than 800 signatures on a petition to Lancet Psychiatry to retract the paper. “The study is beset by serious methodological shortcomings, missing data issues, and statistical reporting...

In a statement sent to The Scientist, several of the paper’s authors, including Martine Hoogman, admitted limitations of the study, such as small effect sizes and considerable variation between individuals. “This does not mean that the differences are meaningless,” they added. Hoogman said in an email that an official response will be published in the Lancet Psychiatry in the coming weeks.

The journal did not immediately respond to a request for comment.

Brain scans of 3,242 volunteers aged four to 63 years old revealed that those diagnosed with attention deficit hyperactivity disorder (ADHD)—roughly half of the group—had smaller tissue volumes in five brain regions. Because the differences were largest between children, the researchers concluded that ADHD likely involves a delay in brain maturation. The study, published in The Lancet Psychiatry on February 15, is the largest of its kind to date, and the authors hope it will change public perception of the disorder.

“I think most scientists in the field already know that the brains of people with ADHD show differences, but I now hope to have shown convincing evidence … that will reach the general public and show that it has [a basis in the brain] just like other psychiatric disorders,” geneticist and coauthor Martine Hoogman of Radboud University in the Netherlands told The Washington Post. “We know that ADHD deals with stigma, but we also know that increasing knowledge will reduce stigma.”

Most pronounced among the brain differences between those with and without ADHD was the amygdala, important for emotional processing. “The amygdala is heavily connected to other brain regions. It is a kind of hub for numerous kinds of signaling around salience and significance of events,” Joel Nigg, a psychiatry professor at Oregon Health & Science University School of Medicine who was not part of the study, told CNN. “The bigger story here is that alterations in amygdala have not been widely accepted as part of ADHD, so seeing that effect emerge here is quite interesting.”

The caudate and putamen were also smaller among participants with ADHD. CNN pointed out that these structures have been associated with the disorder before. "We think it relates to motor control, motivation, cognitive control,” Columbia University’s Jonathan Posner told CNN.