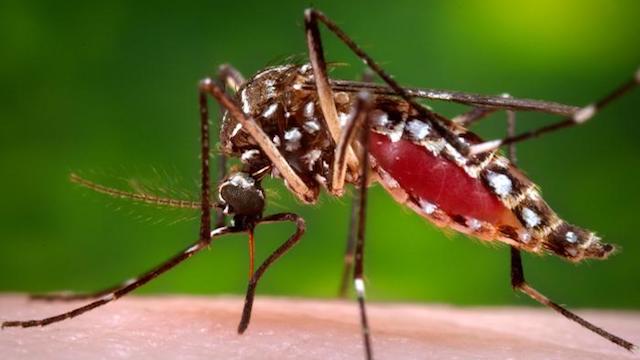 Aedes aegypti is the main vector of the Zika virus. Now, scientists at the Baylor College of Medicine in Houston, Texas, and their colleagues have successfully constructed this mosquito’s 1.2 billion-letter genome using a new assembly technique. The team’s results were published last week (March 23) in Science.

The newly assembled A. aegypti genome could help researchers pinpoint genes in the mosquito that allow the virus to spread, better equipping scientists to fight future Zika outbreaks.

The new 3-D genome assembly method, which the researchers have called Hi-C, uses information about how the genome folds to determine the order of its sequence. “I’ve been waiting to work with something like this for probably 20 years,” David Severson, a mosquito researcher at the University of Notre Dame in Indiana who was not involved in the work, told Nature.

“Sequencing a patient’s genome from scratch using 3-D assembly is so inexpensive that it’s comparable in cost to an MRI,” coauthor Olga Dudchenko, a postdoctoral fellow at Baylor, said in a statement. “Generating a de novo genome for a sick patient has become realistic.”