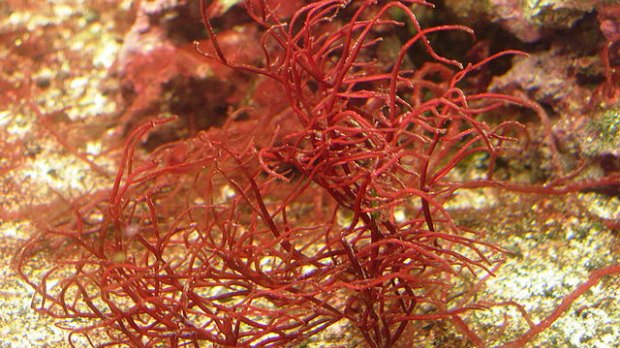 WIKIPEDIA, EMOODY26A global shortage of certain seaweed is causing agar laboratory supplies to go on backorder. ThermoFisher Scientific told The Scientist in a statement that it is “prioritizing limited inventories of agars LP11 and LP13, due to evolving market conditions and are confident that we can address this temporary supply issue.”

Agar, produced from red algae, is commonly used as a medium to grow bacteria. Scientists have expressed their concerns about the supply—sometimes in mock horror—online. Last week, Adam Roberts warned microbiologists on Twitter of the shortage with an image of a letter from ThermoFisher explaining the suspension of agar orders. “Better start hording!” responded David Guymer. Stefanie Vogt wrote: “Doomsday scenario for a microbiology lab: a global agar shortage!”

ThermoFisher said it is looking for other sources of seaweed and it expects to have the supply of agar resolved in early 2016.