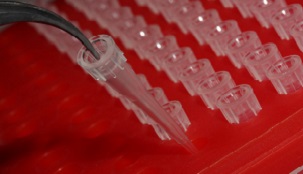 The curriculum is described as a nine-week boot camp, in which 24 selected research teams will work with experienced instructors to explore potential markets for their federally-funded projects. The program aims to help companies learn to deal with protecting intellectual property, developing regulatory and reimbursement strategies, and understanding other business risks. The teams will also receive additional NIH funding to support training and...

Weingarten said he and his colleagues initiated this training based on the success of the existing NSF I-Corps program, which more than 300 teams have completed so far.

“Translating basic biomedical research to the marketplace has its own particular set of challenges,” Pramod Khargonekar, NSF Assistant Director for Engineering, said in an NIH press release. “By focusing and adapting the I-Corps curriculum to the life sciences, we expect biomedical researchers will be better-equipped to enter the business arena.”