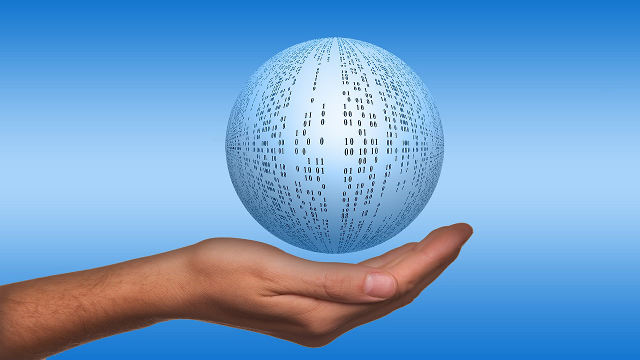 PIXABAY, GERALTLook out Google Scholar—there’s a new kid on the block. Semantic Scholar, a free, online tool developed under the guidance of Microsoft cofounder Paul Allen, is using machine learning and other aspects of artificial intelligence (AI) to make the monumental task of parsing the scientific literature less onerous. Launched last year, Semantic Scholar can now comb through 10 million published research papers, its creators announced last week (November 11). “This is a game changer,” Andrew Huberman, a neurobiologist at Stanford University not involved in the project, told Nature. “It leads you through what is otherwise a pretty dense jungle of information.”

The main benefit of Semantic Scholar, which its creators say will soon be expanded to include the full biomedical literature, is that the AI-driven engine is able to understand the content and context of scientific papers, searching figures within an article, for example, rather than just listing its abstract and raw bibliographic data.

Warts and all, ScienceInsider recently took the search engine for a spin, instructing it to rank the top 10 most influential neuroscientists based on an analysis of their citation histories.