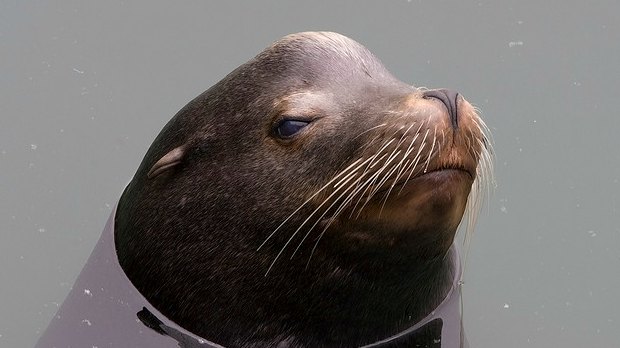 FLICKR, MIKE BAIRDHuge numbers of sea lions have been washing up on the California coast in recent years. New evidence from laboratory studies of sea lions suggests domoic acid—a toxin produced by algae—may be to blame, by damaging the hippocampus and impairing the animals’ spatial memory.

Exposure to domoic acid was known to produce characteristic lesions in sea lions’ hippocampi. “We tested animals with nice clean healthy brains, ones with some damage, and ones with severe damage from the toxin,” Peter Cook, a postdoc at Emory University who led the study, told The Washington Post. “It tracked to a really high degree—these animals with really high damage were just not able to hold onto spatial information at all.”

Cook and his colleagues subjected 30 sea lions to several behavioral tests that measure spatial memory. All the animals were undergoing treatment or rehabilitation. Those with damage to the hippocampus...

“We didn’t know exactly why the algae lead to strandings. But sea lions are dynamically foraging—and for an animal like that, if you don’t know where you are, you have a big problem,” coauthor Charan Ranganath of the University of California, Davis, said in a press release.

Algal blooms producing domoic acid have been strengthening in past years, and the current one is no exception. Kathi Lefebvre, a National Oceanic and Atmospheric Administration scientist, told The Guardian: “What we’re most concerned about right now is this year we have had the likely largest ever recorded algal bloom producing domoic acid on the US west coast, spanning the largest geographic range.”