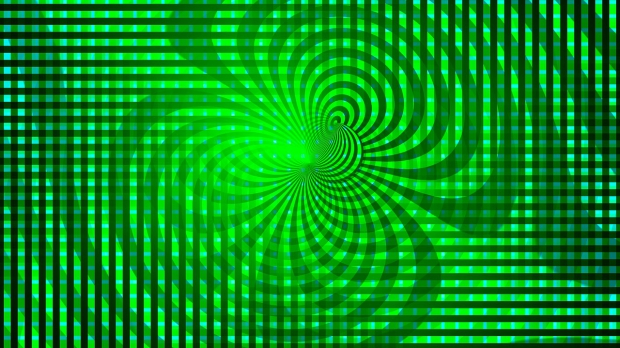 PIXABAY, GERALTAdministrators at two universities in China are asking a journal to retract a study in which researchers reported controlling cells using a magnetic receptor. As Nature News reported today (September 21), the investigator who first discovered the receptor—and has a paper in press about it— is alleging that his colleague used his data and the protein to publish a paper this month, violating their agreement to wait until the paper describing the receptor came out.

“I never really worried about it because we all agreed that the paper determining the protein should be first,” Xie Can, a biophysicist at Peking University, told Nature News.

Xie cried foul about a publication by Zhang Sheng-jia, a neuroscientist at Tsinghua University in Beijing. Zhang’s work, published September 14 in Science Bulletin, describes a method of expressing the magnetoreceptor in cultured cells and applying a magnetic field to control cellular...

Both universities have asked the journal to retract Zhang’s paper. Science Bulletin told Nature News that it was awaiting an institutional investigation into Zhang’s action.

Meanwhile, several academics who spoke with Nature News seemed unimpressed with the Zhang group’s study—in particular, the actual magnetosensation of the protein. “They don’t really seem to understand why this protein appears to be magnetic,” Peter Hore, a biochemist at the University of Oxford who was not involved with the research, told Nature News. “They’ve confused a cluster of iron and sulfur atoms in a protein with a mineral that contains no protein at all.”