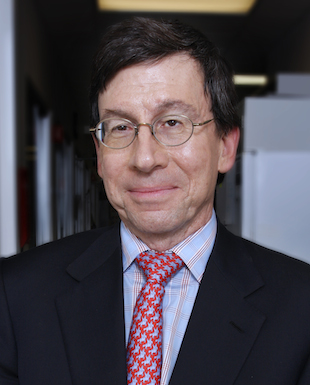 Immunotherapy researcher Dale Schenk, who made pioneering strides toward developing an Alzheimer’s disease vaccine, died last month (September 30). The cause was pancreatic cancer, Bloomberg reported. He was 59.

“When he was young, he saw how Alzheimer’s affected his grandmother and other people he knew in the community. So when deciding to go into science rather than professionally pursue his love of piano, he did so for the potential to make a lasting impact on patients’ lives,” according to a statement from Prothena, the biotechnology company Schenk cofounded and where he was president and CEO.

Schenk first gained attention in the 1990s for his unconventional research demonstrating that immunotherapy could be used to combat Alzheimer’s. His early work on a transgenic mouse model for the neurodegenerative disease was recognized in a 1992 Nature cover story.

In 1999, Schenk made headlines again for his team’s development of...

Following this discovery, Schenk continued his research on immunotherapies for Alzheimer’s, though a vaccine for humans has yet to be realized. The possibility remains promising, however, and “any success the field has in this regard will be part of Dale Schenk’s lasting legacy,” Eric Reiman, executive director of the Banner Alzheimer’s Institute, told The New York Times.

He is survived by his wife and four children.