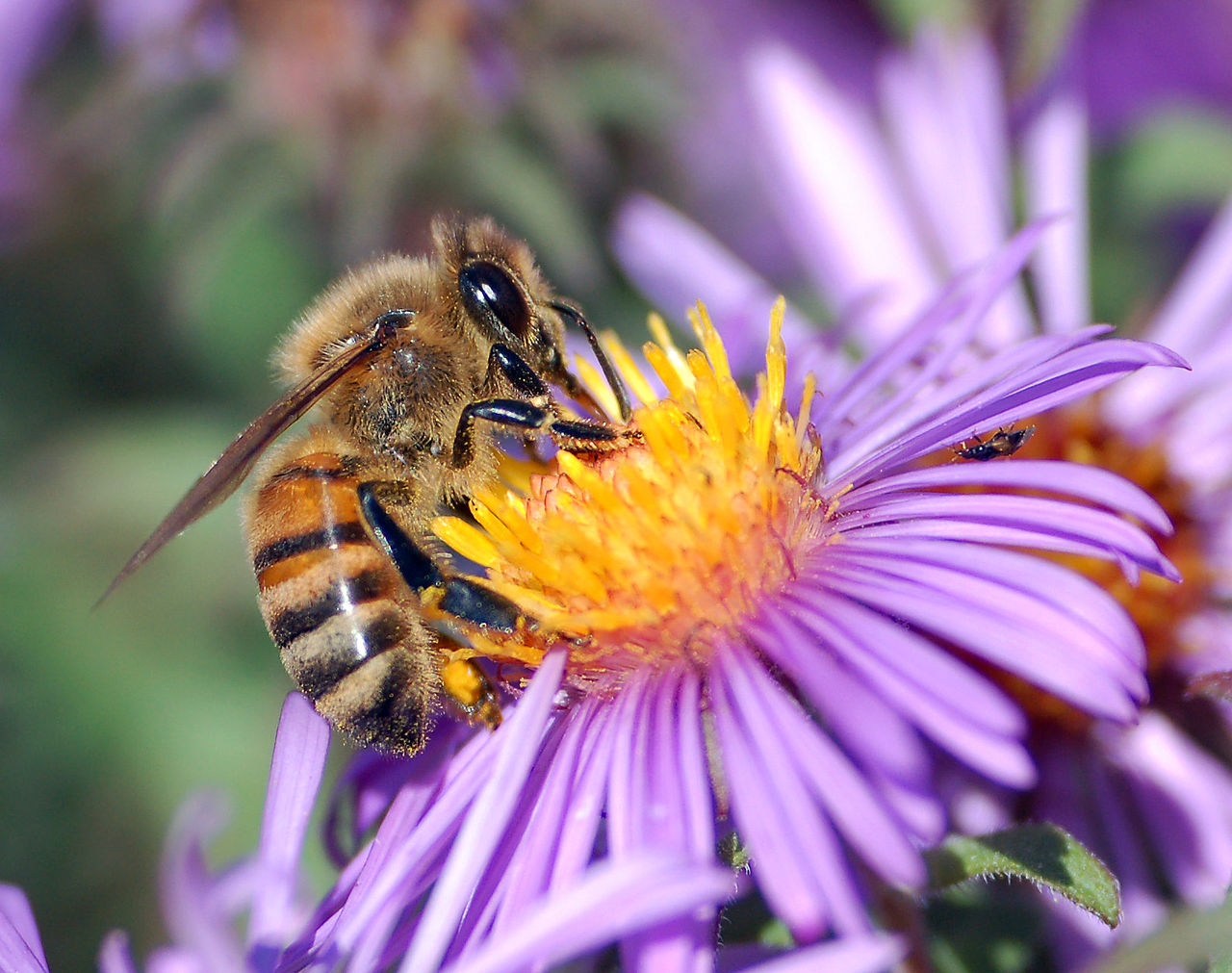 WIKIMEDIA, JOHN SEVERNSScientists are scrambling to protect honeybees and bumblebees as climate change, disease, and pesticides chip away at their fragile populations. Several studies have implicated neonictinoid pesticides in the deaths of honeybees and other pollinators. But proponents of these compounds point to a 2013 PLOS ONE study by researchers at the Swiss agrochemical company Syngenta, which reported that neonictinoida pose low risk to bee populations.

But now, as described in a study published January 23 in Environmental Sciences Europe, another group has analyzed the statistical methods behind the Syngenta-led study, finding them wanting. “The estimates of the treatment effects were so imprecise that one could not tell whether the effects were either too small to pose a problem or, in contrast, so large as to be of serious concern,” coauthor Jeremy Greenwood of the University of St Andrews in Scotland said in a statement. “The experiments...

The statistical re-analysis comes on the heels of revelations that Syngenta had been hiding unpublished research—obtained by Greenpeace through the US Freedom of Information Act—indicating that high doses of the company’s pesticides can harm bee colonies, The Guardian reported.

In this latest study, Greenwood and colleagues at demonstrated that the 2013 study lacked statistical power. Specifically, the St Andrews–based team noted that the Syngenta group did not conduct formal statistical analyses on their data, because they felt that “would be potentially misleading,” as the authors wrote in PLOS. But, as the St Andrews team noted, formal statistical analyses are only potentially misleading, whereas avoiding them entirely is entirely subjective.

Greenwood and colleagues concluded that, without proper statistical analyses, the 2013 study is little more than an opinion piece. “Conclusions derived from inspection of the data were not just misleading in this case but are unacceptable in principle,” the St Andrews team wrote in Environmental Sciences Europe. “Any conclusions reached from such informal approaches can do little more than reflect the prior beliefs of those involved.”