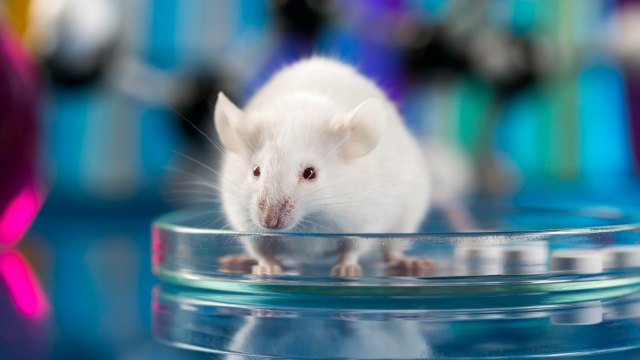 To functionally characterize murine genes, researchers of the IMPC knocked genes out from mice, one-by-one, then investigated how this impacted the animal’s function and whether human-like disease emerged.

IMPC’s analysis of approximately 15 percent of the mouse protein-coding genome revealed more than 1,000 genes with no previously known function. Among these were candidates for causing uncharacterized diseases, such as arrhythmogenic right ventricular dysplasia 3, an inherited heart disease.

The researchers also identified novel models for 360 human diseases, including those that have not been recapitulated in mice in the past—for example, Bernard-Soulier syndrome, a blood clotting disorder, and Gordon Holmes syndrome, a neurodegenerative condition associated with delayed puberty and the absence of...

“These 360 new disease models that we’ve identified in mice represent the first steps of a hugely important international project,” study coauthor Damian Smedley, a bioinformatics researcher at Queen Mary University of London, says in a statement. “We hope researchers will be able to use this knowledge to develop new therapies for patients, which is ultimately what we’re all striving to achieve.”