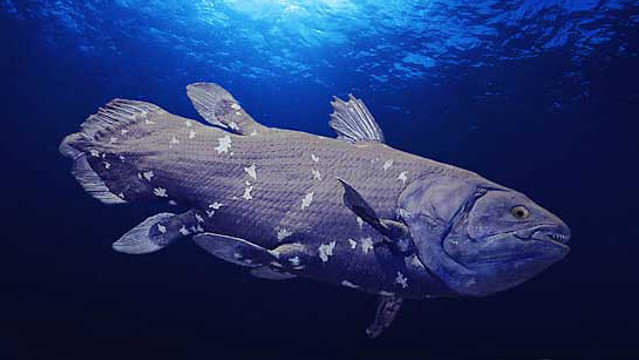 WIKIMEDIA, ZOO FIRMAFoamy-like endogenous retroviruses (FLERVs), which are found in fish and amphibian genomes, may have originated with their vertebrate hosts more than 450 million years ago, according to a study published in Nature Communications this week (January 10). Analyzing retroviral sequence data for FLERVs found in ray-finned fish genomes, Pakorn Aiewsakun and Aris Katzourakis of Oxford University in the U.K. traced two retroviral lineages back to the emergence of the vertebrates.

“These findings show that this medically important group of viruses is at least up to half a billion years in age—far older than previously thought,” Katzourakis said in a press release. “They date back to the origins of vertebrates, and this gives us the context in which we should consider their present-day activity and interactions with their hosts.”

“We’re up against the limits of our ability to determine their age,” Michael Worobey of the University of...

Michael Emerman of the Fred Hutchinson Cancer Research Center in Seattle, who also was not involved in the work, told Nature that this analytical approach is applicable to animals other than fish. “Almost every animal has a retrovirus, and their evolution occurred with these viruses,” he said. “You can’t consider the evolution of a species without the evolution of their pathogens.”