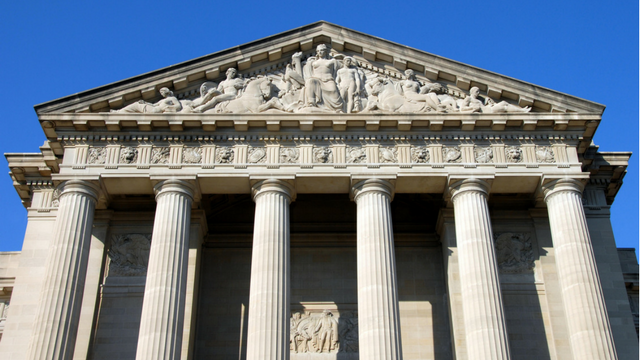 The 30 or so protesters gathered angrily in Providence with signs including “Un-gag the EPA” and “Science not Silence,” according to the Associated Press. The decision was condemned by researchers as well as Democratic members of Congress. Rhode Island’s senior senator, Jack Reed, told the Washington Post on Monday: “This type of political interference, or scientific censorship—whatever you want to call it—is ill-advised and does a real disservice to the American public and public health.”

No clear explanation was given why the EPA scientists had been barred from speaking, according to The New York Times. They had been scheduled to discuss...

The agency’s decision to bar scientists from speaking is seen as the latest in a slew of prohibitive actions to silence a discussion around climate change, and is in line with what many see as increasing scientific censorship across various federal departments.

Earlier this year, the EPA removed some of its data on the human influence on the climate as well as most mentions of the term “climate change” from its website. In August, employees within the Department of Agriculture were instructed not to mention “climate change” or “global warming.” More recently, individual scientists were asked not to mention those terms in descriptions of their research when applying for grants funded by the Department of Energy.

“Can we censor science and get away with it? I would say I hope not,” John King, a professor of oceanography at the University of Rhode Island and chair of the science advisory committee of the Narragansett Bay Estuary Program, tells the Associated Press. “Our job is to inform policy. Hopefully it becomes good policy. Let us do our job, without fear of losing our jobs.”