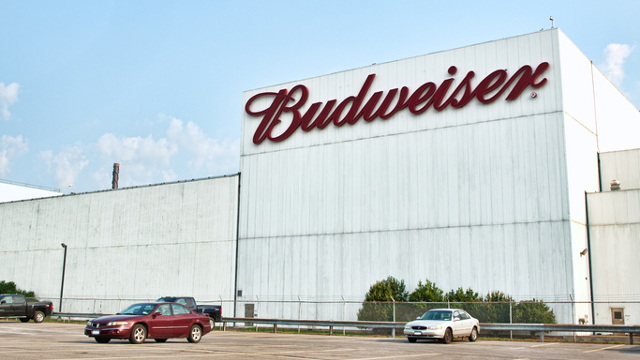 ISTOCK, DEBRAMILLETUpdate (June 18): STAT News reports that NIH has shut down the alcohol study. Lawrence Tabak, the head of a task force charged with examining the study, says, “the nature of the engagement with industry representatives calls into question the impartiality of the process.”

Anheuser-Busch InBev has withdrawn a $15-million funding commitment for a mammoth National Institutes of Health study on the effects of moderate alcohol consumption, The New York Times reports. The company’s announcement, made on Friday (June 8), comes after the planned study drew scrutiny over potential conflicts of interest on the part of NIH, which had courted corporate sponsors with the prospect of producing evidence of health benefits of regular drinking.

The planned $100-million study, administered by the NIH’s National Institute of Alcohol Abuse and Alcoholism (NIAAA) would assign thousands of...

Following the revelations, NIH Director Francis Collins announced that the agency was reviewing the process around funding for the trial and would determine whether it should proceed, and that enrollment had been suspended for the time being, The Washington Post reported last month.

Anheuser-Busch announced its decision to withdraw funding in a letter to the Foundation for the National Institutes of Health. According to the Times, the letter concludes, “Unfortunately, recent questions raised around the study could undermine its lasting credibility, which is why we have decided to end our funding.”