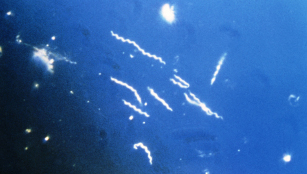 Borrelia burgdorferi (400x)WIKIMEDIA, CDCResearchers at the Mayo Clinic in Rochester, Minnesota, and their colleagues have identified a new species of Lyme disease–causing bacteria, which they’ve named Borrelia mayonii. B. mayonii differs only slightly from the Lyme disease agent endemic in North America, B. burgdorferi, and was initially detected after a commonly used PCR-based Lyme diagnostic test yielded an atypical result. The team’s findings were published in The Lancet Infectious Diseases last week (February 5).

The Mayo-led team examined six clinical samples from patients who showed signs of Lyme, plus additional, distinct symptoms. Blood samples from three of the patients contained an unsually high amount of motile spirochaetes. Multigene sequencing of these spirochaetes enabled the researchers to identify B. mayonii as a candidate species.

“To date, the evidence suggests that the distribution of B. mayonii is limited to the upper midwestern United States,” the US Centers for Disease Control and Prevention (CDC), which helped support the study, said in a February 8 statement. “CDC is working closely with state health departments in Minnesota, North Dakota, and Wisconsin to better understand B. mayonii and to plan future investigations, including better descriptions about the clinical aspects of the illness and the geographic extent of the infected ticks.” 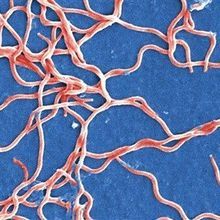 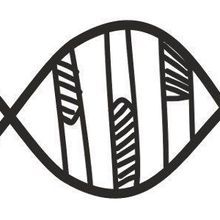 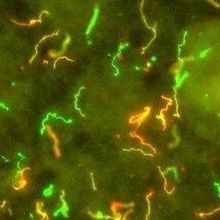