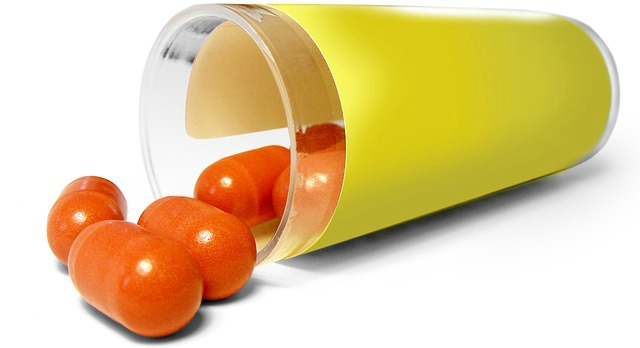 PIXABAY, BIGBLOCKBLOBBERAn experimental anti-obesity drug called beloranib suffered another major setback today (December 2) with the announcement of the death of a second participant in a clinical trial. Both patients, who died of blood clots, had taken beloranib and not a placebo, but it’s not clear whether the drug contributed to their deaths. Still, shares of the drug’s maker, Zafgen, slid 60 percent this week.

“It increases the onus on the company to show that the drug is not causing the events,” Joseph Schwartz, managing director at investment bank Leerink Partners, told The Boston Globe. “You don’t know if it’s absolutely related to the drug, but it doesn’t look good. Now you have two events, so it increases the risk.”

Beloranib is certainly not the first obesity drug to have a rough go. Other treatments that had gone through late-stage testing or even FDA approval have been pulled...

In recent years, a handful of drug approvals have reinvigorated hope for an effective obesity medication. Many of them act upon the same appetite-suppression centers of the brain. Beloranib is different in that it targets receptors in the liver and adipose tissue. “We’ve been one of the first ones to show that there is a significant and major weight-regulation center that the body has that exists outside the hypothalamus,” Zafgen chief medical officer Dennis Kim told The Scientist earlier this year.

Zafgen’s drug was being tested to treat Prader-Willi syndrome, a rare genetic disease that causes obesity, among other morbidities. The company has said previously it will pursue FDA approval. According to Reuters, “SunTrust Robinson Humphrey analysts said they still see more than a 40 percent chance of success for beloranib as it is not known if the blood clot was caused by the drug.”