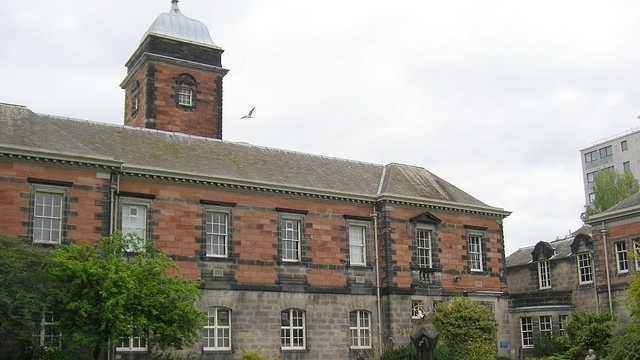 The Journal of Bacteriology issued a retraction today (May 25) of a study coauthored by Robert Ryan, nearly two years after a PubPeer commenter first pointed out the study’s figures appeared identical to images in two other papers. The study is among a handful of papers coauthored by Ryan that have been retracted in recent years. Retraction Watch previously reported one retraction each in PNAS and EMBO Molecular Medicine, and one in Molecular Microbiology. In addition, close to a dozen other papers coauthored by Ryan have raised concern on PubPeer.

The latest retraction cites “errors in the construction” of the two figures first flagged on PubPeer. J. Maxwell Dow, a microbiologist at University College Cork (UCC), Ireland, “takes responsibility for these errors,” according to the retraction. This is not the first case of a Ryan and Dow paper being pulled...

According to Dow’s University College Cork website, Ryan first coauthored a paper with him in 2004. They published three more together in 2006. Ryan and Dow coauthored at least four papers between 2009-2012, during which time Ryan was granted nearly €500,000 from Science Foundation Ireland, including funds to set up a research group at UCC, according to a 2016 article in The Irish Times.

Ryan began working at University of Dundee in Scotland in 2013, but resigned in 2016 after the university upheld the findings of an investigation that found him guilty of misconduct related to figure manipulation. The Irish Times notes there could have been "intent to deceive" because some of the images had allegedly been rotated or flipped. Upon resigning, he also withdrew from the EMBO Young Investigator Program, which he’d been selected for in 2015, according to Retraction Watch.

Correction (June 15): An earlier version of this article incorrectly stated that Ryan was forced to resign, when, in fact, he chose to leave and that Retraction Watch reported two retractions in Molecular Microbiology; in fact it reported one. Both errors have been corrected. The story also attributed information about Robert Ryan’s time at University College Cork to a website incorrectly identified as his. Ryan informed The Scientist that the site is not his, and the reference to the website has been removed. An update was also added about alleged image manipulation. The Scientist regrets the errors.