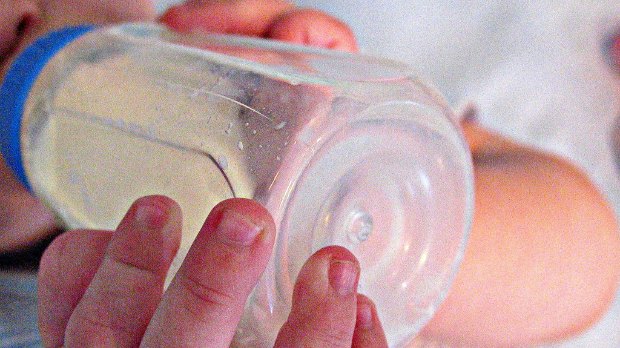 FLICKR, NERISSA'S RINGA 1989 study from R.K. Chandra, a Canadian nutrition scientist and accused fraudster, is being retracted from the literature, 20 years after an institutional investigation concluded that Chandra had committed scientific misconduct.

“This 30 year saga highlights a collective failure to defend the integrity of science. It is shameful that the university, Canadian authorities, and other scientific bodies have taken no action against Chandra and that it has been left to the mass media to expose his fraud,” BMJ editor in chief, Fiona Godlee, and former editor in chief, Richard Smith, wrote in an editorial.

The media outlet they are referring to is the CBC, which aired a three-part documentary in 2006 exposing accusations about Chandra’s alleged misdeeds. Only after the 2015 conclusion of a lawsuit—in which Chandra accused the CBC of libel, and lost—did the BMJ obtain the 1995 report from Memorial University of...

“The BMJ is retracting the paper because of the 1995 report, and because of the convincing evidence given in the CBC television programmes and the court case that the work of R K Chandra is not to be trusted,” the journal announced in a press release.

The retracted study looked at the effects of baby formula on infant eczema. As the BMJ reported in its retraction notice, the university investigation of several of Chandra’s studies found no evidence of raw data, hospital records, or personnel who conducted the study. Memorial University of Newfoundland didn’t distribute the report to journals because the investigation was considered flawed, according to the BMJ.

Richard Marceau, Memorial’s vice president of research, told the CBC the university has established protocols for investigating and punishing misconduct. “We at Memorial University have very high standards. We maintain them, we enforce them. We have progressed over the years. We have learned a great deal.”