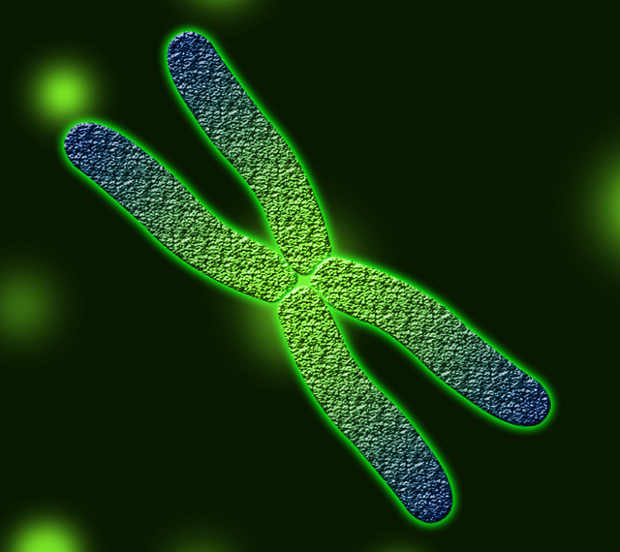 FLICKR, ZAPPYS TECHNOLOGY SOLUTIONSATM kinase, an enzyme known to be involved in DNA repair, is required for telomere elongation, according to a study published this week (November 12) in Cell Reports. The results could have implications for diverse diseases, from cancer, which is typically linked to overly long telomeres, to lung and bone marrow disorders that are associated with shortened telomeres.

“We’ve known for a long time that telomerase doesn’t tell the whole story of why chromosomes’ telomeres are a given length, but with the tools we had, it was difficult to figure out which proteins were responsible for getting telomerase to do its work,” Carol Greider, a director at the Johns Hopkins Institute for Basic Biomedical Sciences and a corecipient of the 2009 Nobel Prize in Physiology or Medicine for the discovery of telomerase, said in a press release.

Greider  and her colleagues devised a way to expedite the process by cutting telomeres, then looking for elongation by telomerase—a strategy that has been previously used in yeast cells. Using this method, which the researchers dubbed addition of de novo initiated telomeres (ADDIT), the group investigated the role of ATM kinase. Blocking ATM kinase in mouse cells, then cutting down the telomeres, the group found that the enzyme was required to lengthen the chromosome caps—a result verified using the old, three-month-long method. Conversely, activating ATM kinase with a PARP1 inhibitor spurred telomere elongation.

Greider’s team now plans to further explore the role of ATM kinase in telomere elongation and look for other components important in telomere maintenance. “The potential applications are very exciting,” Stella Suyong Lee, a graduate student in the Greider lab who spearheaded the development of ADDIT, said in the release. “Ultimately ADDIT can help us understand how cells strike a balance between aging and the uncontrolled cell growth of cancer, which is very intriguing.”

Update (November 16): Following publication of this article, The Scientist was made aware of a second paper published in Cell Reports last week (November 12) that independently reached the same result regarding ATM kinase’s role in telomere elongation. The authors of the second paper further detailed the mechanism of ATM’s action, finding that it involves the phosphorylation and removal of the telomere-binding protein TRF1 from telomeres, coauthor Tracy Bryan of the University of Sydney told The Scientist in an email. The work also “provided the first evidence that the stalling of DNA replication forks acts as a signal for recruitment of telomerase,” she added.