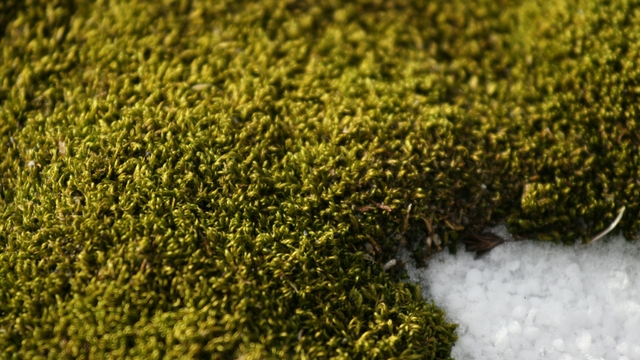 In addition to becoming markedly warmer, the Antarctic Peninsula is flush with rapidly growing moss, a study published yesterday (May 18) in Current Biology finds. In their report, the scientists indicated that “increases in precipitation, wind strength, and melt season length” are the drivers of these widespread environmental changes, documented from meteorological data since the 1950s.

To get a better idea of how warming has influenced biological diversity over the last 150 years, the researchers studied moss core samples collected along the peninsula. “We can measure things that respond to temperature,” University of Exeter paleoclimatologist Matthew Amesbury, first author on the study, told the Australian Broadcasting Corporation. “This includes “vertical growth rate of the moss [and] how much mass it accumulates,” according to the article.

The researchers found that widespread moss growth has intensified within the last 50 years.

Biologist Sharon Robinson from the...

The precipitous rate at which Antarctica is warming exceeds the global average, the Independent reported; within the last 67 years, temperatures have been climbing by about half a degree Celsius with each passing decade. “If this continues, and with increasing amounts of ice-free land from continued glacier retreat, the Antarctic Peninsula will be a much greener place in the future,” Amesbury told Forbes.