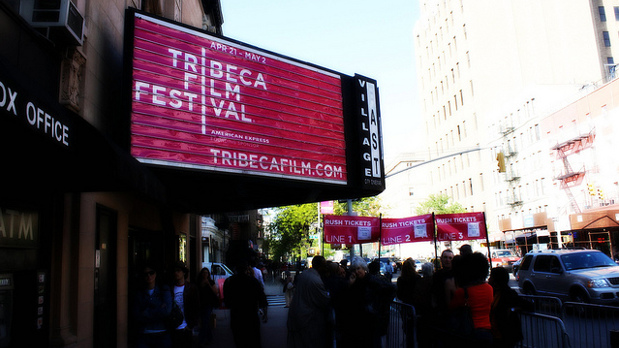 FLICKR, TROY TOLLEYDays after it was announced as part of this year’s Tribeca Film Festival lineup, the event’s organizers have canceled the screening of an anti-vaccination documentary directed and cowritten by Andrew Wakefield, the discredited researcher who published fraudulent data suggesting a link between measles, mumps, and rubella vaccination and autism. According to the Associated Press (AP), festival cofounder Robert DeNiro at first defended the film’s inclusion in in the event lineup, but changed his mind after consulting scientists.

“We do not believe it contributes to or furthers the discussion I had hoped for,” DeNiro said in a statement (via the AP). As STAT News reported, promotional materials for the film have been removed from the event’s website.