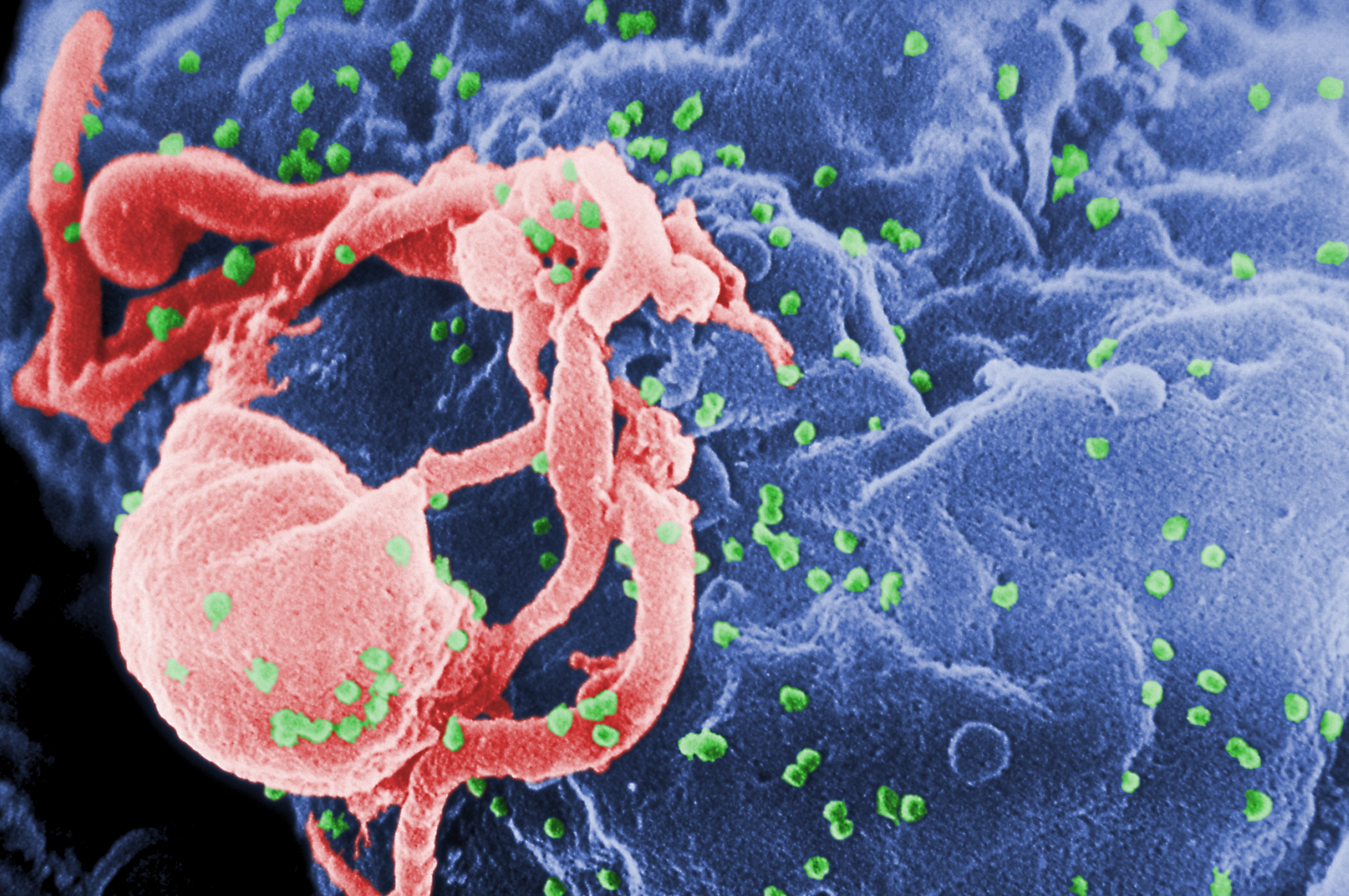 An antibody dubbed N6 neutralized 98 percent of HIV strains tested, according to a preclinical study described in Immunity this week (November 15). N6, which was first isolated from an HIV-positive patient, succeeded in recognizing and attacking HIV even as the virus morphed and mutated, suggesting it may be able to combat strains of HIV that have historically proven impervious to antibody-based therapies.

"The discovery and characterization of this antibody with exceptional breadth and potency against HIV provides an important new lead for the development of strategies to prevent and treat HIV infection," Anthony Fauci of the US National Institute of Allergy and Infectious Disease, who was not involved in the study, which his agency funded in part, told ScienceAlert.

HIV often dodges the immune system by swapping out the surface proteins that most antibodies use to track its whereabouts. But N6—much like VRC01, an antibody...

“We have an antibody now that essentially compensates for most of the diversity of the virus,” Justin Bailey of Johns Hopkins University, who was not involved in the study, told The Huffington Post. “The next big step is trying to design a vaccine that could induce an antibody like this.”

At the same time, experts are calling for caution. “I don’t want to give the sense that a vaccine is around the corner—we’ve heard that predicted so many times,” Paul Volberding of the AIDS Research Institute at the University of California, San Francisco, who was not involved in the study, told The Huffington Post. “We’ve seen so many developments, but [N6] is certainly of great interest and something that we will follow closely.”