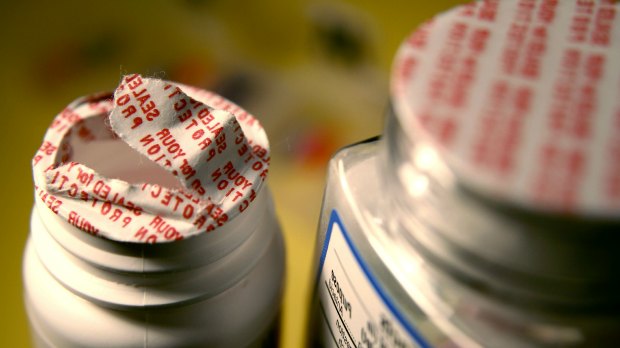 PUBLICDOMAINIMAGES, DEBORA CARTAGENA UCSDCPFor the second time this month, scientists have reported that antioxidant supplementation sped up cancer growth in mice with melanoma. In the latest study, published this week (October 14) in Nature, researchers fed mice a common dietary supplement and the animals ended up with more tumors and more widespread cancers.

“The challenges will be to understand how generally applicable are these observations to other tumor types and to translate these findings into clinically useful dietary guidelines,” Dimitrios Anastasiou, who studies cancer metabolism at the U.K.’s Francis Crick Institute and who was not involved in either study, told The Scientist earlier this month.

“This is an extremely striking observation, but not surprising given the rather disappointing outcomes of patients at risk for developing lung cancer who had been treated with various antioxidants,” David Tuveson of Cold Spring Harbor Laboratory who was not involved in the work, told The Scientist at the time. “We should now consider whether people consuming high doses of antioxidants are ironically promoting cancers that they seek to prevent.”

Morrison told The Washington Post: “Personally, from the results we’ve seen, I would avoid supplementing my diet with large amounts of antioxidants if I had cancer.” He said cancer patients should continue eating antioxidants as part of a healthy diet.