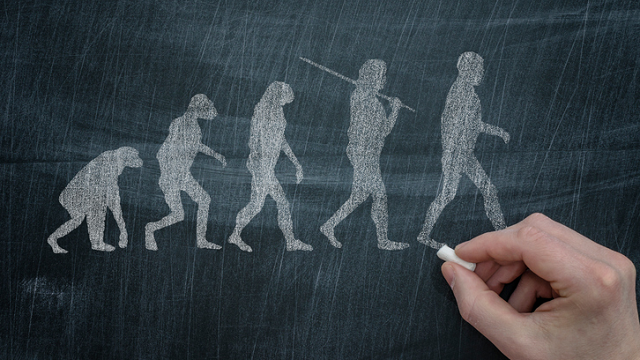 ISTOCK, ALTMODERNArizona’s Department of Education is considering new school science standards that would replace or alter references to evolution. School officials behind the change have argued that the wording of the standards, which are available in draft form for public comment until May 28, should be adjusted to reflect uncertainty in the theory.

“What we know is true and what we believe might be true but is not proven and that’s the reality,” Diane Douglas, state superintendent of public instruction, tells 3TV/CBS 5. “Evolution has been an ongoing debate for almost 100 years now. There is science to back up parts of it, but not all of it.”

Although Douglas has publicly expressed her support for creationism and intelligent design in the past, she emphasizes that there are no moves to include any reference to them in the new standards. “My personal belief and my professional opinion...

See “Science Standards up for Revision in Texas”

The draft standards have not been well received by many school officials, teachers, and parents in Arizona. “Parents like me should be concerned because our kids need to be prepared to compete in a scientifically-sound world,” Tory Roberg, director of government affairs for the Secular Coalition for Arizona, tells The Arizona Republic. “Colleges and universities use evolutionary basics and build on this in advanced science classes. We can’t give our kids a second-rate education. We must demand the best.”

One Department of Education employee has reportedly already resigned over the proposed alterations to the standards. “I was directed to make changes to adjust the wording to ‘evolution,’” Lacey Wieser tells 3TV/CBAS 5. “I turned in my resignation and said, ‘I will not be part of this.’” She left the job in February, she adds.

After May 28, comments will be consolidated and a revised set of standards will be presented to the State Board of Education for review. According to The Arizona Republic, the board could vote on accepting this proposal as early as this fall.