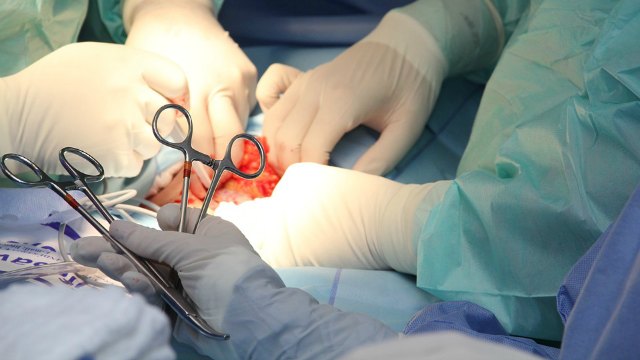 PIXABAY, DEBORABALVESSynthetic tissues from University College London that had not yet been approved for human use were sent abroad and implanted into humans, an investigation into the university’s regenerative medicine program has found.

The patients who received the transplants were used as “guinea pigs,” University of Edinburgh’s Stephen Wigmore, who led the investigation, tells The Guardian.

A 26-year-old patient in Tehran, Iran, received a synthetic graft to bypass the femoral artery, according to the report. A patient in Mumbai, India, was implanted with plastic discs beneath the skin to test their biocompatibility. These tissues were all most likely manufactured in the lab of Alexander Seifalian, The Guardian reports. Seifalian was fired from UCL in 2016 for reasons unrelated to his research.

According to New Scientist, the investigation initiated by UCL follows up on the institution’s relationship with Paolo Macchiarini, who was fired from the Karolinska Institute...

UCL professor of vascular surgery George Hamilton told the investigators that the femoral artery graft was likely to become infected and result in amputation or even death.

Hamilton and Seifalian shared supervision of the PhD student who made an artificial tear duct, which was implanted into a patient in Zurich, Switzerland, The Guardian reports. The two professors tell The Guardian that they only learned of the tear-duct implantation after the fact. And Hamilton adds that he does not feel responsible for devices from his lab being used against regulations.

“The implantation was the job of the surgeon, who requires getting ethical approval and [regulatory] approval. This was not my job,” Seifalian tells New Scientist.

“We deeply regret that materials . . . that had not undergone rigorous pre-clinical assessment and which were not made to GMP [good manufacturing practice] standards, were manufactured and supplied by Professor Alexander Seifalian's research laboratory for direct clinical use. Our governance systems should have prevented that. We also regret the wider, negative impact that this work had on the field of regenerative medicine research,” a UCL release states.