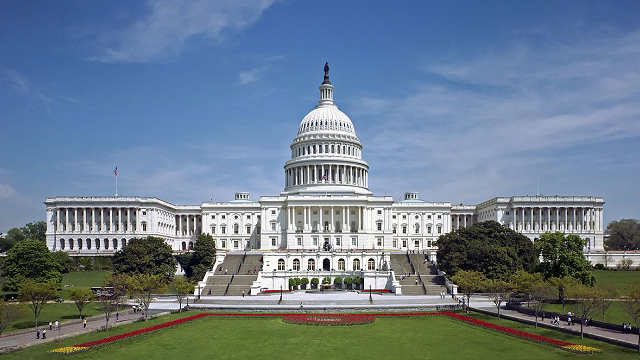 WIKIMEDIA, O.J.The U.S. government is now in its third day of a shutdown, as Congress has failed to agree upon a spending package. The Senate is scheduled to vote at noon today (January 22) on a bill to keep the lights on for several weeks while negotiations continue. In the meantime, thousands of federal employees at science agencies, among others, are on furlough, creating a ripple effect beyond their own departments.

For instance, science funders, such as the National Institutes of Health (NIH) and the National Science Foundation, will stop processing grants, which could leave recipients in a lurch. Patients seeking to enter clinical trials conducted by the NIH may also be turned away, although those already in an experiment will continue to receive care, Anthony Fauci, director of the National Institute of Allergy and Infectious Diseases, told the Associated Press Friday.

Fauci described the state of his department...

Over the weekend, there was confusion about whether employees at federal agencies should show up for work today. Science reports that the Environmental Protection Agency (EPA), for instance, told everyone to come in, yet its contingency plan states otherwise. Nature notes that EPA’s Office of Research and Development will put a hold on experiments. “Staff will be allowed to come in and feed the fish, but they cannot take the measurements for the scientists,” Lesley Mills, an EPA biologist in Narragansett, Rhode Island, tells Nature. “People are going to be upset.”

Nature spoke with crop researcher Chad Hayes at the US Department of Agriculture whose travel to Mexico today—timed to coincide with a brief window of sorghum pollination—could be disrupted, along with a year’s worth of work.

According to Vox, half of the Department of Health and Human Services staff will not work during the shutdown. That means that, while the Centers for Disease Control and Prevention (CDC) will continue to monitor this year’s high flu activity, reports might take on a sluggish pace.

“Under a shutdown, CDC’s capacity to track and respond to disease outbreaks will be impacted,” a CDC spokesperson tells Buzzfeed News. “Flu surveillance, for example, will continue to collect data being reported by states, hospitals, etc. However, our staff resources are limited, which means it will take longer to review, analyze, and report out information needed for public health action.”

See our coverage of the 2013 government shutdown, “Science, Stalled”