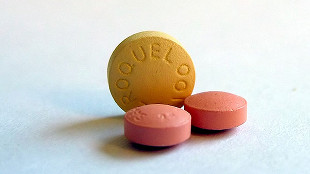 WIKIMEDIA, LUKE-2The pharmaceutical company AstraZeneca will eliminate 1,600 R&D positions worldwide and will move many jobs to new facilities. The decision, announced yesterday (March 18), comes at a time when the company is facing declining profits and competition from generic drugs, the Associated Press reported.

“This is a major investment in the future of this company that will enable us to accelerate innovation by improving collaboration, reducing complexity, and speeding up decision-making,” said Pascal Soriot, the company’s CEO, in a statement.

At the company’s center in Wilmington, Delaware, 650 positions will be eliminated, while another 550 will move elsewhere, including to the company’s facility in Gaithersburg, Maryland.

The facility at Alderley Park in northwestern England will no longer have R&D employees. Many of these positions will be transferred to a $500 million center the company is building in Cambridge, England.