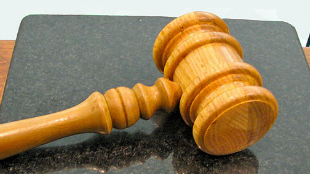 WIKIMEDIA, BILL BRADFORDA professor from the State University of Campinas in São Paolo, Brazil, has asked the U.S. courts to put a stop to actions by the journal Diabetes, which has issued expressions of concern over several of his papers. According to the lawsuit, obtained by the Boston Business Journal, Diabetes is looking into a number of papers by Mário Saad and may retract them.

“Most detrimental,” the complaint states, “the ADA [American Diabetes Association, which publishes Diabetes] stated that it will not consider, for publication in any ADA journal any submissions authored by any of the faculty of (Saad’s) University until the issues described in the expression of concern have been appropriately reviewed and addressed by the University.”