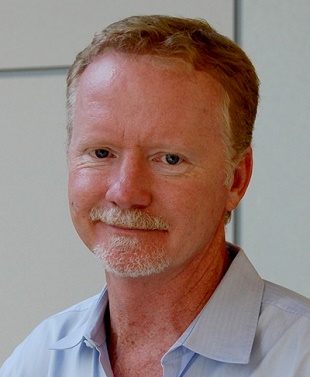 SCRIPPS RESEARCH INSTITUTECarlos Barbas III, a professor and member of the Skaggs Institute for Chemical Biology at the Scripps Research Institute (TSRI) died last month (June 24) from a rare form of medullary thyroid cancer. He was 49.

According to an obituary published by TSRI, Barbas, who was born in St. Petersburg, Florida, studied chemistry at Eckerd College. He completed his Ph.D at Texas A&M University, followed by postdoctoral research at Pennsylvania State University and Scripps. He joined the TSRI faculty in 1991.

In a statement, Michael Marletta, president and CEO of Scripps, described Barbas as “a creative scientist who tackled broad-ranging and important biomedical questions to lay the foundation for new therapies.”

Over the course of his career, Barbas pioneered several research areas that led to the development of new classes of drugs and vaccines. His accomplishments span creating the first synthetic antibodies, developing the first human antibody...

In a profile published by Eckerd College, Barbas noted that he “always wanted to be a scientist, an astronaut, or a brain surgeon.” Speaking of his choice of science over space travel or surgery, he said: “It's better than I envisioned. . . . Things that I've worked on are being tested on people, and at some point, there will probably be someone in my family or someone I know who benefits directly [from my efforts].”

Barbas is survived by his wife, sister, mother, and four children.