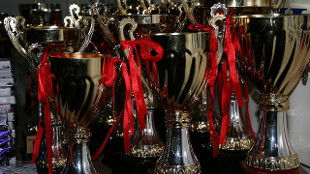 Fang, a biochemist by training, turned into a scientific watchdog, exposing fraudulent research on his website New Threads. In 2010, he was physically attacked for challenging the efficacy of a urologist’s surgical procedures. In the award announcement, Nature lauded Fang’s work because it “imposes transparency on an opaque system. He has opened a forum for criticism and debate in a community that is otherwise devoid of it.”

Wessely, a researcher at the Institute of Psychiatry of King’s College London, studies the link between chronic fatigue syndrome and clinical depression, developing successful cognitive-behavioral treatments. But despite his advances, a...

The prizes, sponsored by Nature and the Kohn Foundation, and are organized by the London-based charity, Sense About Science, award $3,200 to each recipient.