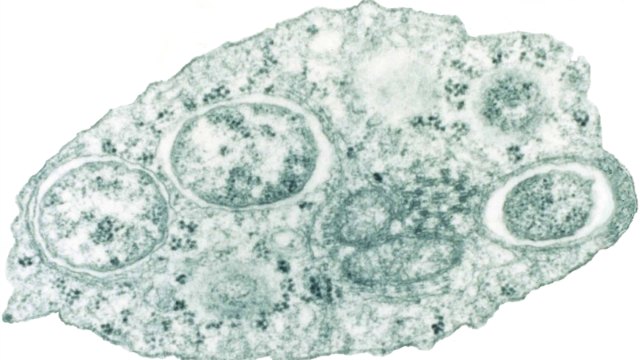 WIKIMEDIA, SCOTT O'NEILLAedes mosquitoes infected with the bacterium Wolbachia can slow the spread of dengue and Zika viruses carried by the insects, and several nations have launched early programs to deploy the mosquitoes, while others plan to introduce or expand their deployment.

Earlier this month (January 6), Eliminate Dengue announced its intention to expand from field trials to pilot sites in Nha Trang, Vietnam this coming March, a few months after the organization unveiled plans to increase the release of bacteria-treated mosquitoes in Colombia and Brazil. “The release of mosquitos with Wolbachia has been implemented on a trial basis in the city’s Tri Nguyen island, and has proved effective,” according to Xinhua, “no dengue fever outbreaks have been reported in the island.”

In December, Radio New Zealand reported that the island of New Caledonia would also release Wolbachia-laced mosquitoes. Indonesia and Australia, too, are expanding the number...

Last month, CNN reported that researchers had released these mosquitoes on a Chinese island. “So far, members of [Zhiyong] Xi's team claim that they have suppressed the mosquito population on the island by a whopping 96%, but scientists have questioned whether he will be able to scale up his island experiment in larger areas,” according to CNN. Xi said he wants to expand to more populated areas and to Mexico.

In the United States, a company rearing Wolbachia-infected sterile mosquitoes similar to those released by Xi’s team received permission from federal authorities in September to release its insects in California and Florida.

But there may be limitations to Wolbachia’s efficacy. This month (January 5), one study in PLOS Pathogens concluded that certain strains of the bacteria don’t work well at high temperatures in reducing transmission of the virus between mosquitoes. “Since mosquito larvae experience extreme temperatures in their natural habitat, our results have implications for current and future releases of Wolbachia-infected mosquitoes and highlight the need for further investigation into alternative strains of Wolbachia,” the authors wrote.

“Although it was alarming to see that Wolbachia is vulnerable to high temperature, it is promising that other strains are more robust,” said lead author Perran Ross, a graduate student at the University of Melbourne, in a press release. “These strains are also effective at blocking viruses.”