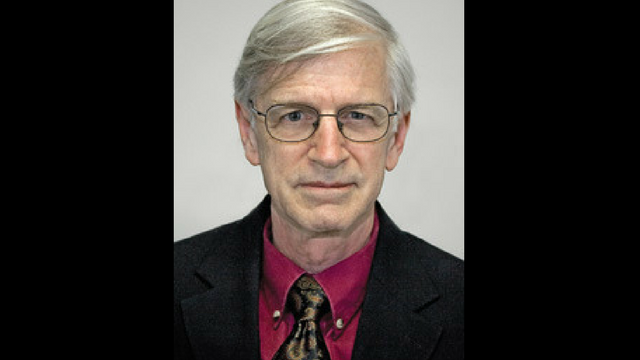 Roger W. HendrixUNIVERSITY OF PITTSBURGHMicrobiologist and University of Pittsburgh distinguished professor Roger W. Hendrix passed away last month (August 15) at 74. His basic research investigating the structure of bacteriophages and how they usurp their bacterial hosts was a “huge contributor to what we understand about how life works,” Hendrix’s wife Susan Godfrey tells the Pittsburgh Post-Gazette.

Throughout his lengthy career, Hendrix authored more than 100 publications investigating bacteriophages, their evolution, and how they inform fundamental questions about proteins and bacteria, the Post-Gazette reports. He pioneered assays that allowed scientists a better understating of how viruses assemble and collected multiple accolades for his contributions to the field, according to the University of Pittsburgh’s University Times, including a National Academy of Sciences award in 2009.

“Roger was an outstanding researcher and prolific contributor to the literature in microbiology,” molecular biologist James Pipas of the University of Pittsburgh...

After obtaining a biology degree in biology from Caltech, Hendrix went on to Harvard University for his doctorate. During this time, he worked under DNA pioneer James Watson on bacteriophage gene expression, according to the University Times. He met Godfrey while at Harvard, the Pittsburgh Post-Gazette reports, and together, Hendrix and Godfrey enjoyed climbing mountains and playing music.

Hendrix was an avid musician and would entertain Pitt’s biology department. His musical prowess “had something to do with how easily he was able to see patterns,” Robert Duda, a research assistant professor and Hendrix’s long-time colleague, tells the Pittsburgh Post-Gazette.

Hendrix’s former student Lap-Chee Tsui tells the Pittsburgh Post-Gazette that his late advisor was patient, wise, and “provided all sorts of ideas and support whenever I made any breakthroughs, no matter how small the observations were.”

Hendrix is survived by his wife and his brother Barton.