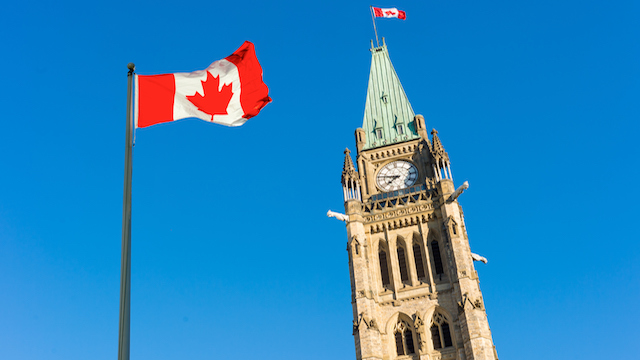 ISTOCK, MARCBRUXELLECanada’s long-term shift toward applied research has deterred that nation’s scientists from pursing fundamental science, according to a report published yesterday (June 28).

This analysis was based on a survey of 1,303 Canadian researchers conducted by the Global Young Academy, an international society of 200 early-career scientists. It notes that the number of researchers who only conducted basic science dropped from 24 percent in 2006 to 1.6 percent in 2015. During the same period, the proportion of investigators who solely conducted applied researched also declined—from 47 percent to 25 percent—but still remained significantly higher.

The report also states that, between 2005 to 2015, there was a sharp decline in grant application success rates for fundamental research programs. This corresponded with a decrease in funds for this type of science: in 2005, the nation’s three granting agencies—the Canadian Institutes of Health Research, the Natural Sciences and Engineering Research Council...

“Half of the respondents believe that recent federal funding changes will lead to fewer young Canadians choosing to pursue research careers in the future,” the authors write in the report. “Canada’s capacity to compete as a scientific powerhouse on the world stage will be greatly diminished if this is the case.”

To counter this trend, the report recommends that the Canadian government invest at least an additional CAD$459 million (USD$353 million) in fundamental research programs at the nation’s three granting agencies. “That would give researchers the same level of support they enjoyed, per person, in 2005,” Nature reports. This message mirrors that of a report published by a panel commissioned by Kristy Duncan, Canada’s Science Minister, this April.

Duncan tells Nature that she is “working to improve things for researchers in Canada.” However, “we have to be realistic,” she adds, talking to Science. “We had 10 years of science being gutted [under the previous Conservative government of Stephen Harper], of scientists being cut. . . . [But] it’s our government’s job to balance the needs of the research community with the needs of Canadians.”