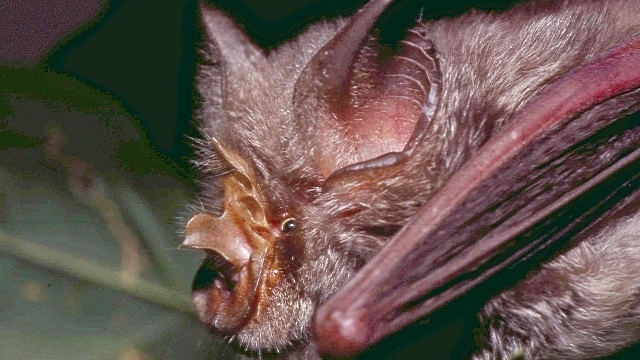 Researchers have identified a coronavirus that killed nearly 25,000 piglets in China in 2016 and 2017. Zheng-Li Shi, a virologist at the Wuhan Institute of Virology in China, and her colleagues report today (April 4) in Nature that the virus, named swine acute diarrhea syndrome coronavirus (SADS-CoV), emerged from horseshoe bats (Rhinolophidae). The same species of bats were the source of severe acute respiratory syndrome (SARS), a related coronavirus that emerged in 2003. Unlike SARS, however, the new virus does not appear to infect humans.

Shi and colleagues identified SADS-CoV in the small intestines of infected piglets. They sequenced its genome and discovered it was similar to another bat coronavirus identified in 2007. This prompted them to search for evidence of the new virus in bat specimens collected in Guangdong Province between 2013 and 2016. SADS-CoV was present in nearly 12 percent of the specimens.

The findings underscore “the importance of long-term surveillance for viruses in their natural reservoirs,” Shi tells AFP.