In the beech woodlands of Northwestern Patagonia, researchers identified the long-enigmatic wild yeast species that contributed to the domesticated hybrid yeast used to brew lager beers since the 15th century.

The complete identity of the yeast most commonly used to brew lager beers has long been a mystery to scientists, known only as a hybrid between an ale-yeast (Saccharomyces cerevisiae) and an unidentified, cold-tolerant species. To identify the unknown component of the hybrid species, known as S. pastorianus, microbiologist José Paulo Sampaio of the Universidade Nova de Lisboa in Portugal and his colleagues compared its genome with many yeast species of the Patagonian forests, and found a new species whose draft genome was 99.5 percent identical to the non-S. cerevisiae portion of the lager yeast, according to the paper published yesterday (August 22) in the Proceedings of the National Academy of Sciences. Furthermore, the genome contained specific differences in the genes involved in sugar and sulfite metabolism that were critical for the yeast’s domestication for brewing lagers, ScienceNOW reports.

The authors dubbed the new species S. eubayanus, and  say the discovery could unveil additional differences, such as gene regulation changes, that help beer fanatics create even more ideal yeasts for brewing. 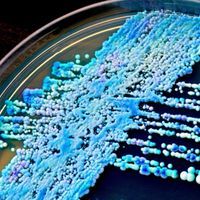 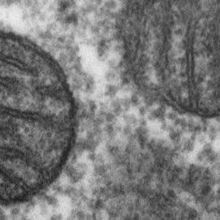