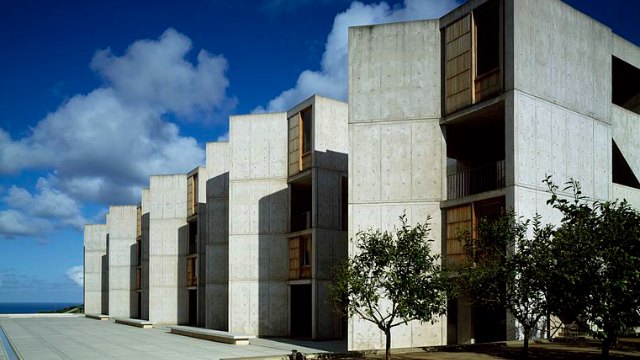 WIKIMEDIA, CAROL M. HIGHSMITHA report on the financial gaps between male and female faculty at the Salk Institute finds that women bring in more than twice the dollars from the National Institutes of Health than men, yet have much smaller labs and receive less money from Salk. The 2016 document, first reported by ScienceInsider, was written by several faculty members, including Beverly Emerson, who is suing her employer for gender discrimination.

“[S]enior women faculty raise an average of $195,000 (direct and indirect costs) from NIH for each member of their labs, versus ~$95,000 in NIH funding/[full-time employee] for labs run by senior male faculty,” reads the report. At the same time, female-led labs are some of the smallest staff-wise at the institute.

Salk disputed the conclusions in a statement to ScienceInsider. “The numbers related to funding by faculty member are simply wrong.”

The report outlines ways in which the Salk unevenly distributes resources, such as by offering opportunities to connect with potential donors and distributing internal funds through a non-transparent process.

Among a number of recommendations, the document asks that Salk ensure “gender-neutral faculty policies and resource allocation.”

Emerson is among three female faculty members at Salk who are suing the institute for gender discrimination.