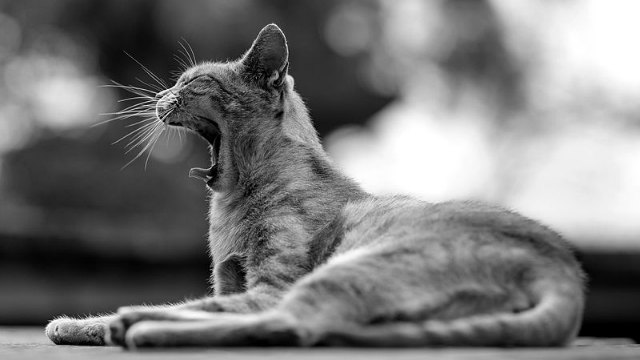 WIKIMEDIA, BRUNO BASTOSIn a small study of animals whose yawn durations were tabulated from YouTube videos, researchers found that the longer the yawn, the bigger the brain. Among the 24 species analyzed, mice had the shortest yawns—lasting less than a second—and humans the longest, clocking in at more than six seconds long on average.

The reason for our slow yawn? Still unclear.

Interestingly, “neither the size of the body nor the anatomical structures specific to yawning (cranium and mandible) are driving these effects,” the authors wrote in their report, published in Biology Letters yesterday (October 4), “because gorillas, camels, horses, lions, walruses and African elephants all have shorter average yawns than humans.”

One possibility the researchers bring up is that yawning helps to cool the brain.

“If yawning cools certain parts of the brain, it makes sense that larger brains with more cortical neurons require longer yawns and more influx of air,” Elainie Alenkær Madsen of Lund University in Sweden who was not part of the study told The Atlantic. “It’s a very nice and intuitive finding.”

STAT News pointed out that the cooling idea is controversial, and that the brain doesn’t really cool down from yawning. “Whether yawning functions specifically to cool the brain can still be debated,” study coauthor author Andrew Gallup of the State University of New York at Oneonta told STAT, “but there is no debate on whether yawning has thermoregulatory consequences.” 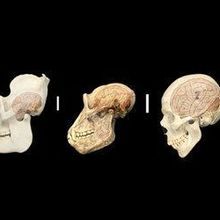 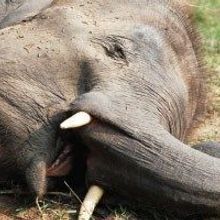