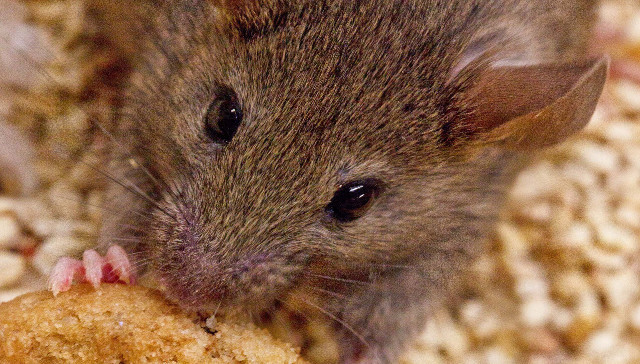 ANTHONY VAN DEN POL Using optogenetics to stimulate a group of neurons below thalamus and above the hypothalamus, Yale University neuroscientists Anthony van den Pol and Xiaobing Zhang were able to immediately trigger binge eating in mice. Within seconds of the stimulation, the rodents began shoveling food into their mouths, and after only 10 minutes, they had 35 percent of a normal day’s rations, according to the results published today (May 26) in Science.

“The eating effect evoked by activating these cells is probably real and interesting,” László Acsády, a neuroscientist at the Institute of Experimental Medicine in Budapest who was not involved in the work, told Science News. But he cautions that this region of the brain, known as the zona incerta, is “little-studied” and “ill-defined,” meaning there are many unanswered questions as to how it regulates appetite.

But the first step, notes van den Pol, is simply recognizing that it may play a role. “Being able to include the zona incerta in models of feeding is going to help us understand it better,” he told Science News. He speculates that the brain region may be at the root of binge-eating that is sometimes seen in patients with Parkinson’s disease who have electrodes implanted in their brains to help control their symptoms.