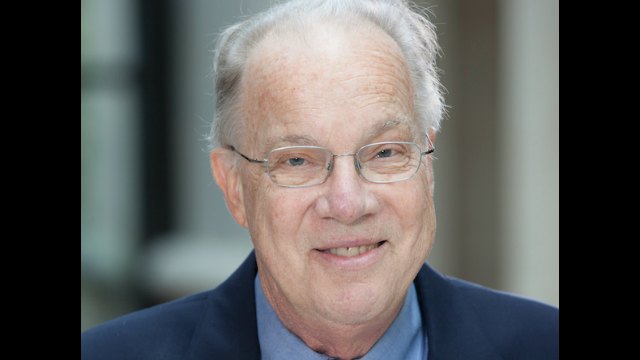 CHRISTINA MURREYJohn Robertson, a bioethicist at the University of Texas School of Law, passed away yesterday (July 5) at age 74. His work focused on reproductive technologies, and he served as chair of the ethics committee of the American Society for Reproductive Medicine.

I. Glenn Cohen, a Harvard Law professor, writes in a memorial that Robertson helped to put law and bioethics “on to the law school map, and with a few others . . . gave it legitimacy as a real and important area of focus within law schools.”

“John was one of the earliest law professors to consider medicine from an ethical and policy perspective,” Rebecca Dresser, a bioethicist and law professor at Washington University in St. Louis, said in a 2010 press release. That year, Robertson was honored with a lifetime achievement award by the American Society for Law, Medicine, & Ethics. “He showed the rest...

Robertson earned his undergraduate degree at Dartmouth College and later studied law at Harvard Law School. After nearly a decade on the faculty at the University of Wisconsin, Robertson moved to the University of Texas School of Law in 1980 and remained there until his death.

He authored several books, notably, 1994’s Children of Choice: Freedom and the New Reproductive Technologies, in which he examined interventions such as in vitro fertilization, genetic screening, and the “morning after pill.” A review of the book in the New England Journal of Medicine called it “indispensible” for anyone involved in making reproductive decisions.

“He was a man of many parts, and an uncommonly modest and warm guy,” fellow UT Law Professor Willy Forbath tells the Austin American-Stateman. “There are not many people at the law school who had such ranging friendships all across the campus.”