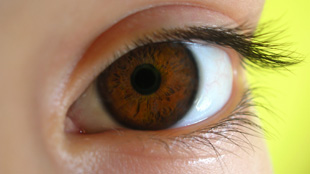 Scientists at Stanford University have developed a simple retinal implant that is powered by light signals emitted from a pair of special glasses. Although the implants haven’t been tested in humans, a successful, proof-of-concept trial was carried out in rats and reported last Sunday (May 13) in Nature Photonics.

The new system represents a marked improvement over existing eye implants for restoring vision, which tend to be bulky electrical devices that require the implantation of electrical wiring as well as an external battery source. In contrast, the new implant consists of a thin, silicon photodiode array that acts as a wireless light detector.

“Surgeons should be much happier with us. We’ve just got the one implant,” Stanford’s James Loudin, who led the project, told Nature. “Other approaches require pretty big pieces of hardware to be stuck in the body: 1–2 centimeters in size.”

the implant would also need to wear a pair of glasses fitted with a miniature camera that records images and processes them into pulses of near-infrared light that are shone back at the eye. When the light signals reach the implant, it in turns stimulates the retinal neurons with an electrical signal. 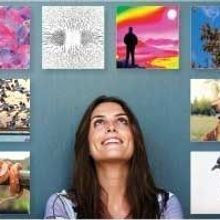 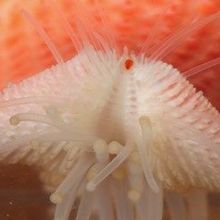