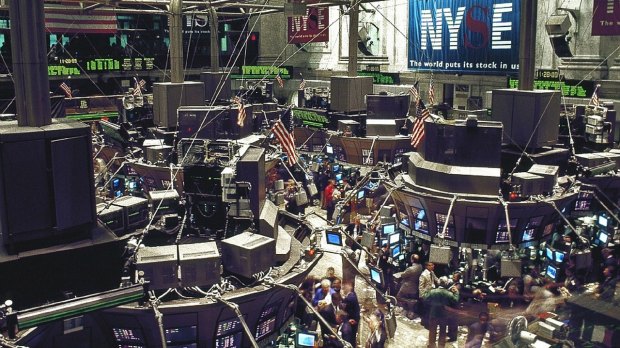 PIXABAY, SKEEZEAnger by politicians and the public over what they consider outrageous drug costs has sent the value of biotech firms tumbling in recent days.

“Since peaking on July 20, the S&P 500 Biotech Index has fallen 23%, twice as much as the broader S&P 500 Index during that period,” Time reported. “The Nasdaq Biotech Index, which includes more small-cap issues, has fallen even further: a drop of 27%.”

One of the acute drivers of the decline in stock prices was widespread news coverage of a several-thousand-fold price hike for a toxoplasmosis drug. Politicians and the public alike took to shaming the drug company’s CEO, Martin Shkreli, who subsequently said he would readjust the price.

The episode intensified scrutiny of how pharmaceutical firms arrive at prices for medicines. Democratic Presidential hopefuls Hilary Clinton and Bernie Sanders have vowed to take up the issue. And on Monday (September 29),...

As Time reported, fears have been simmering for some time that the biotech industry—which has had door-busting numbers of IPOs in recent years—was in a bubble. And some have voiced concerns that the bubble is ready to pop. “It’s still too early to predict such a collapse,” Time reported. “What’s clear is that the sentiment among biotech investors has shifted abruptly in the past two weeks, with few buyers ready to step in to seek out bargains.”