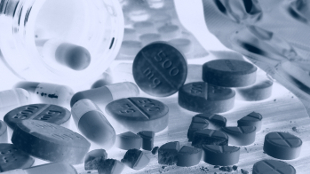 PKC Pharma, which had distributed bostunib bought from other suppliers, will seek refunds from companies that supplied the incorrect isomer, said President Paul Driedger, and has already sent letters offering refunds or replacements to PKC Pharma’s customers. One company on PKC Pharma’s list, Selleckchem, has already switched to the correct isomer. General Manager Graham Dong said that to his knowledge, any incorrect isomer purchased had already been replaced with the correct bosutinib isomer synthesized by Selleckchem. Although companies may not welcome appearing on PKC Pharma’s list, “We’re willing to stand by our data,” said Driedger, who noted that his company had also produced an X-ray crystallography of the incorrect isomer, verified by three experts. 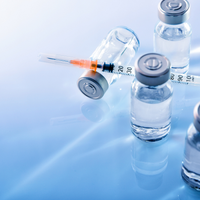 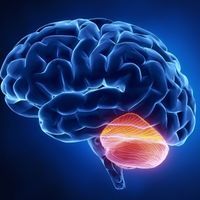